Ear not eye: a guide for learning about jazz piano

Two facts: for over 40 years, while learning about jazz piano, I have been making my living as a professional keyboard player and piano teacher, and yet failed all my music exams at secondary school.

Ear not eye: a guide for learning about jazz piano

I’m sure that this failure was partly due to the arrogance of being a typical teenager. I remember making it clear to my beleaguered music teacher that I preferred listening to my Ray Charles records than being forced to study the harmony of Bach. But by the age of 16, when I was already playing Hammond organ in rock bands, music at school had no relevance to me. Although I had learned to read music from private piano teachers, this skill had no place in the environment of a rock band. Tunes were learned not from sheet music, but by listening to records and then transcribing the chords.

Here’s me in the mid 60’s playing organ in an R&B band at some London club. 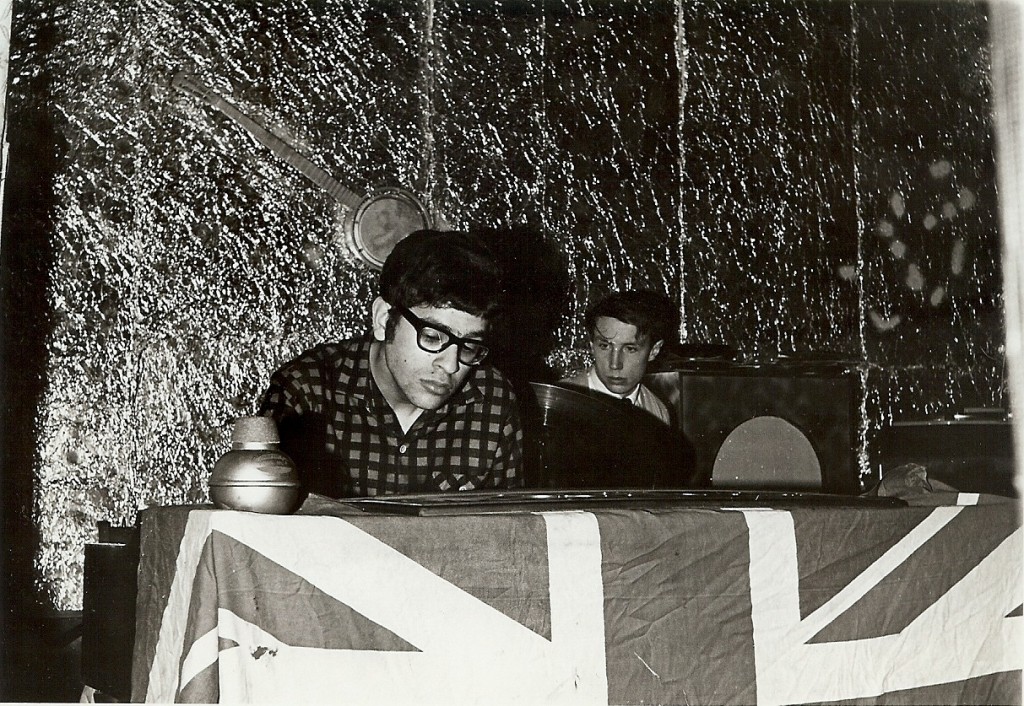 Many years later, when employed as a musical director and theatre composer, my chequered musical education became both a hindrance and blessing. I was now not only surrounded by classically trained musicians, but actually in charge of them. Then suddenly, during a rehearsal of one of my compositions, this uncomfortable situation was turned on its head, when I made the following, seemingly outrageous suggestion to the musicians:

“I haven’t written out this arrangement. Here’s the chord chart. Let’s just improvise and see what emerges!”

In that moment, as I witnessed classically trained musicians freeze at the very mention of the word ‘improvise,’ I recognised the true value of my improvisational skills. The realisation that I possessed a skill that ‘straight’ musicians didn’t have turned my musical life around. It was this moment that ultimately led to my current profession, which is to teach jazz piano to classical and ‘straight’ pianists.

I possess what is known as ‘a good ear.’ When I hear a tune or song, I’m usually able to identify its chord sequence and translate this to the piano. My ‘good ear’ is not a talent I was born with, but a skill that has been developed over the years when accompanying singers and transcribing chords from records.

So here’s the irony: Yes, I would dearly love to play a faultless, exquisite rendition of a Beethoven sonata. But, equally, many classically trained pianists would pay money (and do pay me!) just to sit at the piano and play a 12-bar blues or solo over the chords of a Gershwin tune.

Clearly, there is a middle ground; for any musician, both these skills are invaluable. But if I were to fight my own corner, I’d state the following. Playing music is an aural activity, rather than visual: it requires the ear rather than the eye. Sheet music is just the information. Whether interpreting a Chopin Nocturne or a pop song, we need to grasp the harmonic journey rather than just typing out the notes. And we grasp this harmonic construction with our ‘musician’s ears.’

But this is more than just a theory to ponder; you can work on developing this skill right now, by testing yourself with a simple children’s song or Christmas carol.

In summary: stop relying on the music and start using your ear. Perhaps it’s time you were learning jazz piano!

If you are a classical pianist learning about jazz piano, the above article, that I wrote for the website www.pianoplayingadvice.com may help you.