The following article was first published on WikiHow.

Is it possible to learn to play a great jazz piano solo or  can you play just by instinct? The story goes that Errol Garner   couldn’t read music, but unless you’re  a genius, you need more than just good instinct.

Well, that’s what I wrote. When I posted my article on the Linkedin forum ‘Jazz Piano’ it created quite a fuss, with the usual extremes from “let’s have more theory” to “who needs theory?” I feel pretty much the same as I did when I wrote it. For most of us, the work and preparation has to be put in before we can push it back into our subconscious for a performance.

So now click here and learn from my online video lessons how to do it! 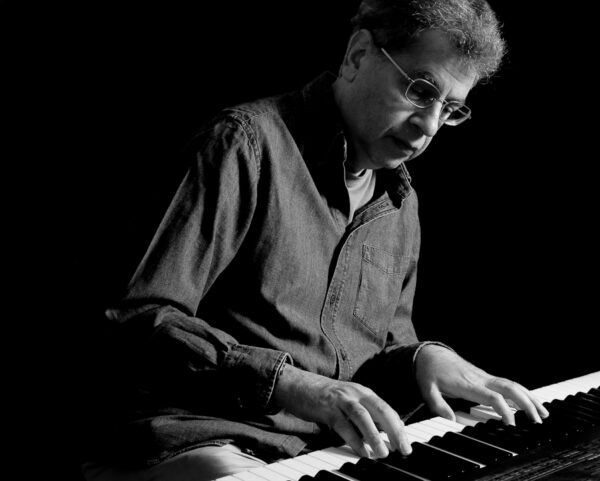 2 comments on “Learn to play a jazz piano solo”